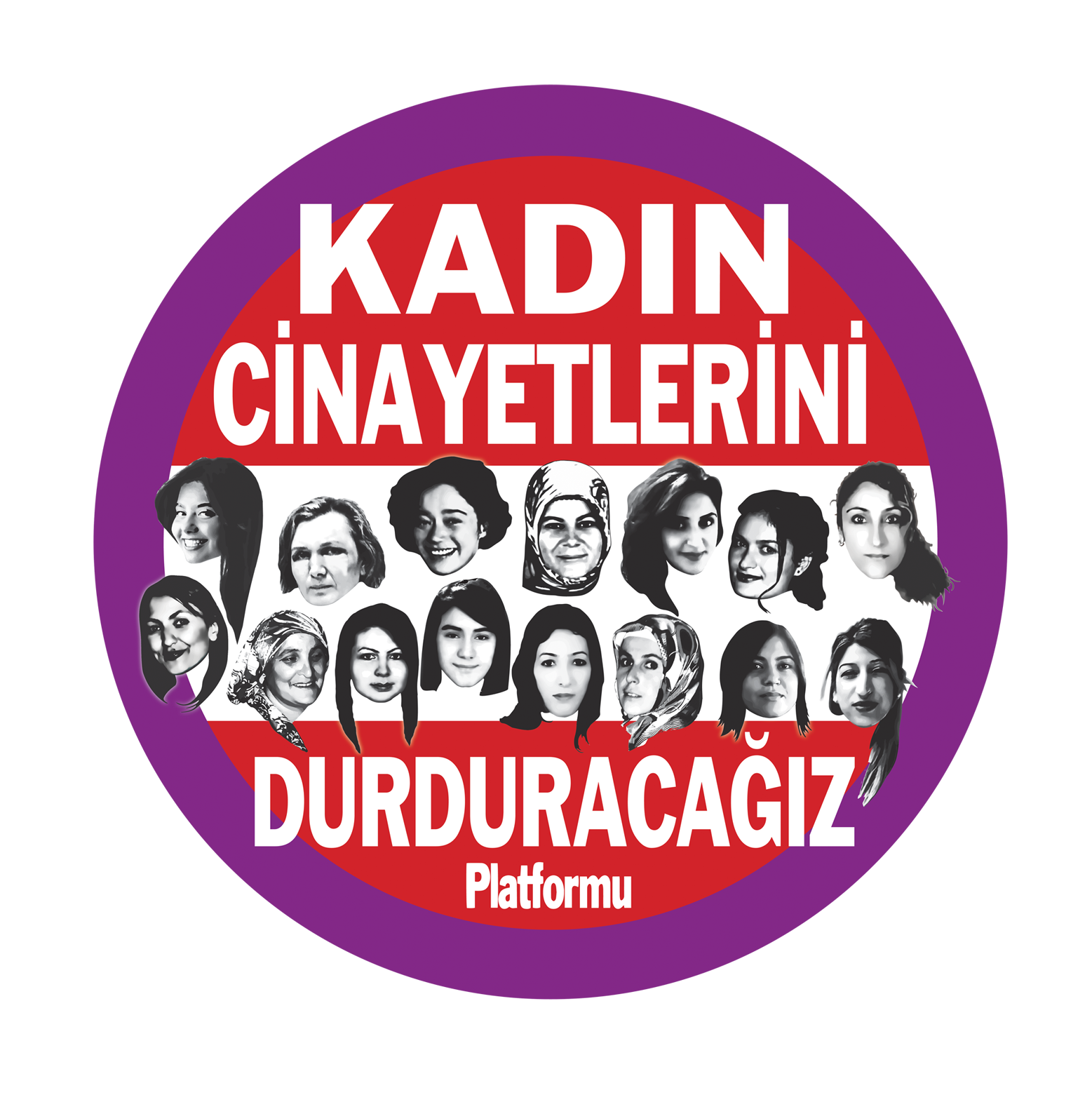 Lawsuit accuses prominent “We Will Stop Femicides” Turkish group of “illegal and immoral activities” and “disintegrating the family structure under the guise of defending women’s rights”. “Those who should stop femicides try to stop us instead”, WWSF says.

In Turkey, 280 women were killed by men last year, and 217 more were found suspiciously dead. And we would not have been able to know it, and learn about each case, if it weren’t for the “We Will Stop Femicides” group (WWSF).

Founded in 2010 after the gruesome murder of a 17-year-old student, the platform brings numerous women’s rights and LGBTIQ+ groups together. They not only register and publish data on femicides, but also follow the making and enforcement of laws and regulations, provide legal support in lawsuits and raise public awareness.

After 12 years of meticulous work to research and reveal femicides, WWSF is threatened with closure. Turkish public prosecutors filed a lawsuit against the group, accusing it of “carrying out illegal and immoral activities” and “disintegrating the family structure under the guise of defending women’s rights”. Based on several petitions of complaint, prosecutors demand to dissolve the group.

“Intimidation effort by the political power”

The move to shut down the association, announced on April 13, 2022, aroused widespread dissent. Solidarity messages keep pouring on social media, and rallies are being held across the country.

“Those who should stop femicides try to stop us instead,” said Fidan Ataselim, Secretary-General of WWSF, pointing to the emblematic hurdle in the struggle for women’s rights.

Emma Sinclair-Webb, Turkey director of Human Rights Watch, called out the lawsuit on Twitter saying, “Another new low as the highly successful and visible “We Will Stop Femicide” platform announces a move to close down their association on vague grounds of violating law and morality triggered by alleged complaints that the association attempts to destroy the structure of the family.”

“Those who should stop femicides try to stop us instead”

WWSF issued a statement declaring the lawsuit “unlawful” and an intimidation attempt:

“We do not see this lawsuit as merely an attack on our struggle. We know that this is an attack on the entire democratic public opinion. The intimidation effort by a political power that withdrew its signature from the Istanbul Convention at the expense of leaving women and LGBTIQ+s alone in the face of violence is not independent of other many examples of unlawfulness. But we will not get used to unlawfulness. We will not let this be normalized; we will not let it be legitimized.”

Withdrawal from the Istanbul Convention

Among the recent cases of “unlawfulness” alluded in the WWSF statement is the decision of the Turkish government in 2021 to withdraw from the Istanbul Convention, a landmark international treaty on preventing violence against women. The government has argued that the domestic laws currently in force in Turkey were sufficient to combat violence against women, a claim that many women’s organizations and jurists dispute.

WWSF was among the vocal critics of the decision to withdraw from the convention and organized rallies against it.

That decision was condemned for leaving women even more vulnerable in a hostile climate in which state institutions seem to target not the perpetrators of violence against women but those who are fighting to end femicides. The attempt at closing-down the WWSF association only reinforces that climate.

After the WWSF announced the lawsuit against it on April 13, numerous protests were held in many cities. Relatives and friends who lost loved ones to femicides, opposition MPs and activists came together saying “WWSF is an association that belongs to all of us. We’ll never allow it to be closed.”

Talking at the rally in Istanbul Gülsüm Kav, founder of WWSF, vowed to continue fighting and said defyingly “We will come out of this even stronger.”