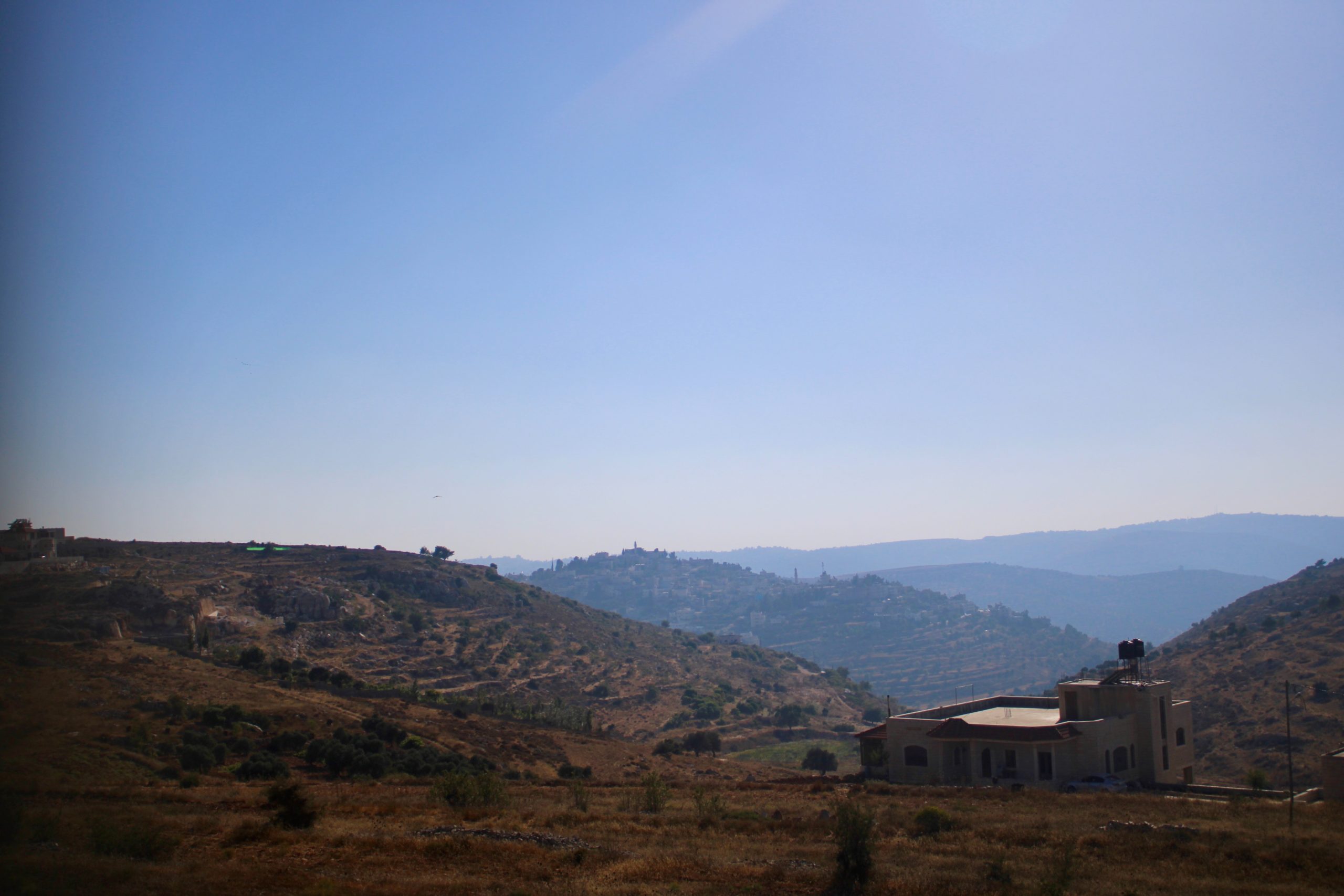 Co-ops: an old but new alternative to development in Palestine

To better understand the nature of cooperatives, the reasons behind their establishment and their vital role in building an independent and resilient economy, we must familiarize ourselves with how cooperatives work in different contexts in Palestine, and how to develop this type of production.

We chose first to learn about a cooperative established in 1974, the “Poultry Farmers” Association, which is still active until today and is regarded as one of the biggest producer cooperatives that lived through the experience of cooperative work during a pivotal period in the history of the Palestinian people in the West Bank, when the occupation was still in its early years and when the West Bank was still under Jordanian rule – that is, when the national movement was in conflict with two political regimes over its Palestinian identity and efforts, and its struggle to extract itself from under their subjugation. A number of activists set up the “Poultry Farmers” cooperative at the time to protect small-scale farmers from the hegemony of big business owners.

In this context, Maisara Al-She’iby, one of the founders of this cooperative, explains that “cooperative thought was still not effectively prevalent, but it was clear that there was a need to protect small scale producers in the poultry farming industry while also protecting consumers from the market’s exploitation of Palestinian society. The idea started amongst 10 interested young men and developed after the people felt the urgency of the need for a co-op, so the movement grew to a point that led the Jordanian government to try to force on the co-op the appointment of a director affiliated with it. This caused the members to invite those benefitting from it to protest and reverse the government decision to appoint a manager for the association.”

Al-She’iby sees that the cooperative mindset is more important for the members than making economic profit for the cooperative. Without this mindset, the co-op becomes a for-profit company and part of a market that is inherently profit-seeking, thereby undermining its principles of social responsibility and political participation of its members. Al-She’iby sees the experience of blocking the decision to appoint of a Jordanian director as an example that demonstrates the power of the co-op, which is intellectually coherent to express the needs of the beneficiaries and spur a conviction in the importance of the members political participation, while mobilizing masses on the pathway to political and social change.

Indeed, the association developed after small-scale poultry farmers realized that it both served their interests and represented them politically, which led to its size ballooning from 10 to 300 members.

The association offered its products to consumers below the market prices also helped increase support for it. As a result, its expansion became a necessity for the purposes of developing its services, employing more people and securing necessary equipment.

For Asseel Mleitat, who is a mother and one of the supervisors at the Juthour plant nursery, she says that “the Juthour co-op works on propagating leafy vegetables, ornamental flowers and cacti, and seeks through its work to reinforce the idea of going back to the land in addition to producing healthy food and self-sufficiency for people’s home gardens.”

Asseel adds, “the idea emerged during the COVID crisis, when opportunities and jobs in the public and private sector disappeared – if they were found, they were not appropriate for our circumstances as mothers and housewives, not to mention everyone having to stay at home. This is where the idea of going back to the land and its blessings, and the necessity of offering the local community with agricultural advice and helping the people of the village learn how to propagate themselves, which would enable them to set up their own plant nursery and depend on themselves as much as possible.”

Juthour plant nursery set an example at the village level as well as for surrounding village, being owned by women who also work there in farming, harvesting, propagating and sales, which made it easy to recruit other women from neighboring villages and involving them in its activities.

Lina Jawabreh, one of the members of Juthour nursery, commented on the concept of cooperative thought: “cooperative thought Is an essential tradition for us. At the start of cooperative work, the economic return is almost non-existent, but our main goal helped us keep going, as well as the need to create a body that expresses women’s need and reflects the spirit of belonging to our villages and our desire to serve our local community.”

Rami Massaad, a coordinator at the Youth Partnership Forum in Palestine, sees that resorting to co-ops and allowing them to play a national and economic role are quite important for the fight against the occupation. It is for that reason the occupation tries to obstruct their work with the goal of weakening them, abolishing them, and making it extremely difficult for them to access the resources they need. Currently, there are about 900 co-ops in the West Bank and Gaza, the majority of which work in agriculture.

Co-ops face several challenges, namely the weakness of cooperative and collaborative thought in the face of the rising tide of individualism that is bolstered by the social and economic policies that are currently adopted. Furthermore, the Jordanian law that has been effective until 2017, as well as the draft 2020 law for merging co-ops with the Ministry of Labour, pose an obstacle to the effective implementation of cooperative work comprehensively on the ground.

Co-ops in Palestine: a social imperative

Pushing the co-operative approach has become ever more pressing in the context of exponentially rising unemployment rates among the ranks of fresh graduates – which has surpassed the 50% mark compared to previous years – as well as looking for job opportunities that are compatible with the needs of Palestinian society, its resources and capacities, without plunging it in temporary and often useless funding paths.

Under this framework, the role of co-ops becomes more prominent in all creative and productive sectors, as they can provide job opportunities to youth groups and offer sufficient food production through agrarian reform and dedicating energies to this kind of production. Additionally, engaging in cooperative work can help create societal awareness on the benefits of solidarity and social cooperation, as well as the positive impact of benefitting from the educational background of graduates from all villages, and their integration in the efforts of civil society at large, specifically the capacities of women-led organizations.

Rama is a Palestinian journalist who has been working in the media field for 10 years during which she gained experience as a reporter, TV producer and documentary producer. She has completed internships with the BBC, Al-Jazeera English, Jordanian Roya TV, Al Ghad TV and Algeria TV, and worked as a news writer with various digital media platforms covering economic, political and social issues. Rama is currently invested in documenting digital violations and attacks against Palestinian content online, especially on social media. She likes to call her work “a one-woman show” as she taught herself the skills it takes to film, produce and edit reports all by herself, which allowed her to document and report on women’s stories and successes using various media tools alongside her work with Nisaa FM, a feminist radio broadcasting from Palestine.