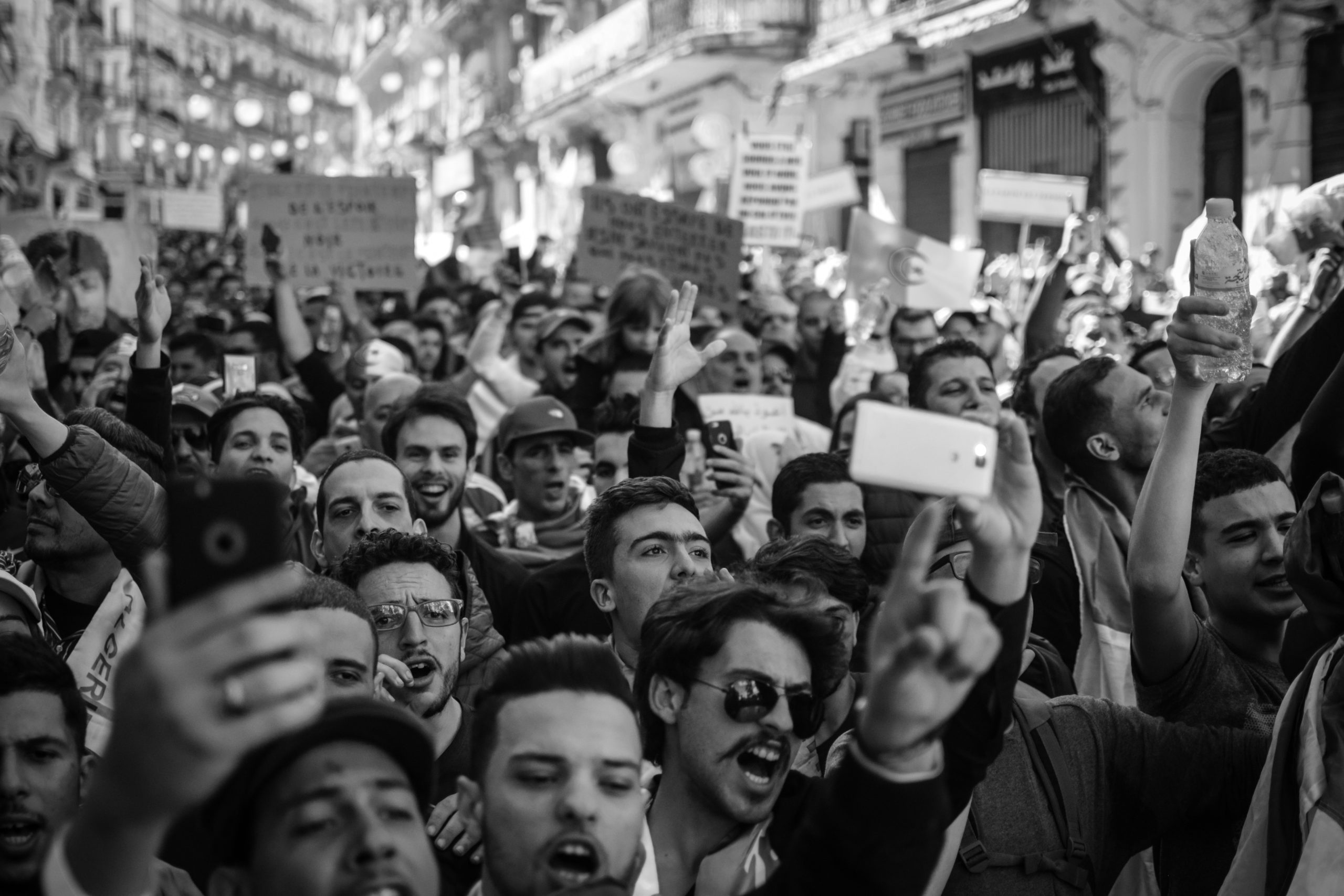 Fortunately, there are men who do not over-determine and interfere in the feminist dialectic, but call the masculine into question and discuss gender stereotypes and machismo in a totally independent way.

There was a time when we used to say: “party comrade but fascist in bed”. These left-wing men were sensitive to the demands of women but behaved like real machos in private. This was followed by the profile of men who believe that showing they have feminist knowledge can help them achieve a better social status.

In the best of cases, these men are leftists who practice mansplaining or turn out to be true paternalists. Indeed, it is not uncommon for the feminist dialectic to reveal contrasts that are sometimes bitter on certain subjects. This is where some men who advocate for a specific group and try to teach feminism to other feminists come in.

They sometimes participate in campaigns against gender violence while tickling their own egos, not hiding their aspiration to save the lady in distress. This happens when such a footballer is chosen to wear a T-shirt with a slogan against violence against women or when government officials boast about having included a few women in their ranks to show that equality is achieved.

Throughout the years when I have practiced and described feminist activism, I have met a lot of these men, especially those who would proclaim, “Not all men are like that” when commenting on a case of femicide. “Thank goodness they are not all monsters, but is there any need to point that out? Saying this means considering the feminist struggle against gender violence as an indictment of all men.

Fortunately, there are men that do not over-determine, that do not interfere in the feminist dialectic, but call the masculine into question and discuss gender stereotypes and machismo in a totally independent way. In Italy, the association “Maschile plurale” has several offices, various publications and leads several actions. 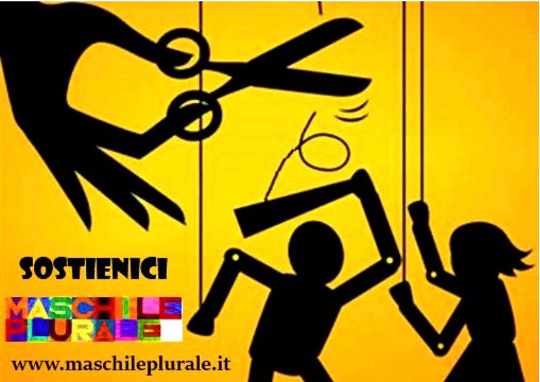 The activities led by the Association are truly worthy of interest. The members are allies who at the same time support initiatives such as centres and services for violent men. Their analysis falls within areas of feminist interest. They are not afraid to name male violence and reflect upon ways to avoid it in relationships. Their analysis focuses on sexuality, behaviours and roles imposed on men who still have to fight against those who call them traitors or, as one of them wrote on his blog, deserters of the patriarchy.

On the blog “Femminismo a Sud”, which I had created before the current “Abbatto i Muri”, third wave feminists and some men described the desertion of the patriarchy as a necessary step. By patriarchy, I mean the set of cultural impositions from which it seems impossible to escape. The act of desertion includes the possibility of being bullied by the machismo of adolescents or by gangs of rapists with whom the “deserters” do not wish to socialize or have to share anything.

During this discussion, we realized that it is precisely this type of men who are targeted by the MRAs, the movements for the defense of men's rights or men’s movements which in different forums formulate theses on the danger of the feminization of the masculine, and even the disappearance of the masculine.

These people - whose spearhead is represented by the Incels, violent anti-feminists and celibates despite themselves, considering rape as compensation for the sexual abstinence that women impose on them - not only consider the masculine as a model to be controlled in order to favor the return of the Pater Familias, but also oppose any proposal for gender education and sex education in schools to teach respect for consent. 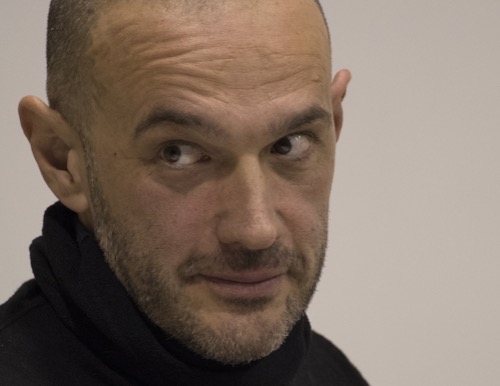 Obviously, they are also against any post-gender or queer approach because they imagine that there is a plot conspired against them, to transform men into women. Beyond these delusions, they influence discussions, especially on social media, by attacking people who do not agree with them. Lorenzo Gasparrini, an aesthetics researcher and member of “Maschile Plurale” is one of the most attacked men.

The latter has also authored the book Perché il femminismo serve anche agli uomini (Why Feminism also Helps Men). Not only does he take care to mention male privileges, recounting how these give men the illusion of a so-called freedom, but he also explains how difficult it is to develop a different, non-violent male identity.

Thus, he tells how feminism is as useful to men as to women. This concept is more than familiar to us because by analyzing gender stereotypes, we realize that the education given to children is bloody and is aimed at training future soldiers of the patriarchy. Deserting then becomes an obligation as well as a choice.

The typical case of a child who is told not to cry, not to be a wimp, to only play with robots and never with dolls, to behave like a man -when he does not even know what that means- that child is instilled with a macho mentality that will give him the privilege of not being afraid of being raped in the street, of not having to watch his back in the dark, of not having to fear the his partner’s blows. However, it will be difficult for him to admit that he has been the victim of violence by one or more men, and of having been abused by his partner.

To read the original article in Italian, click here.