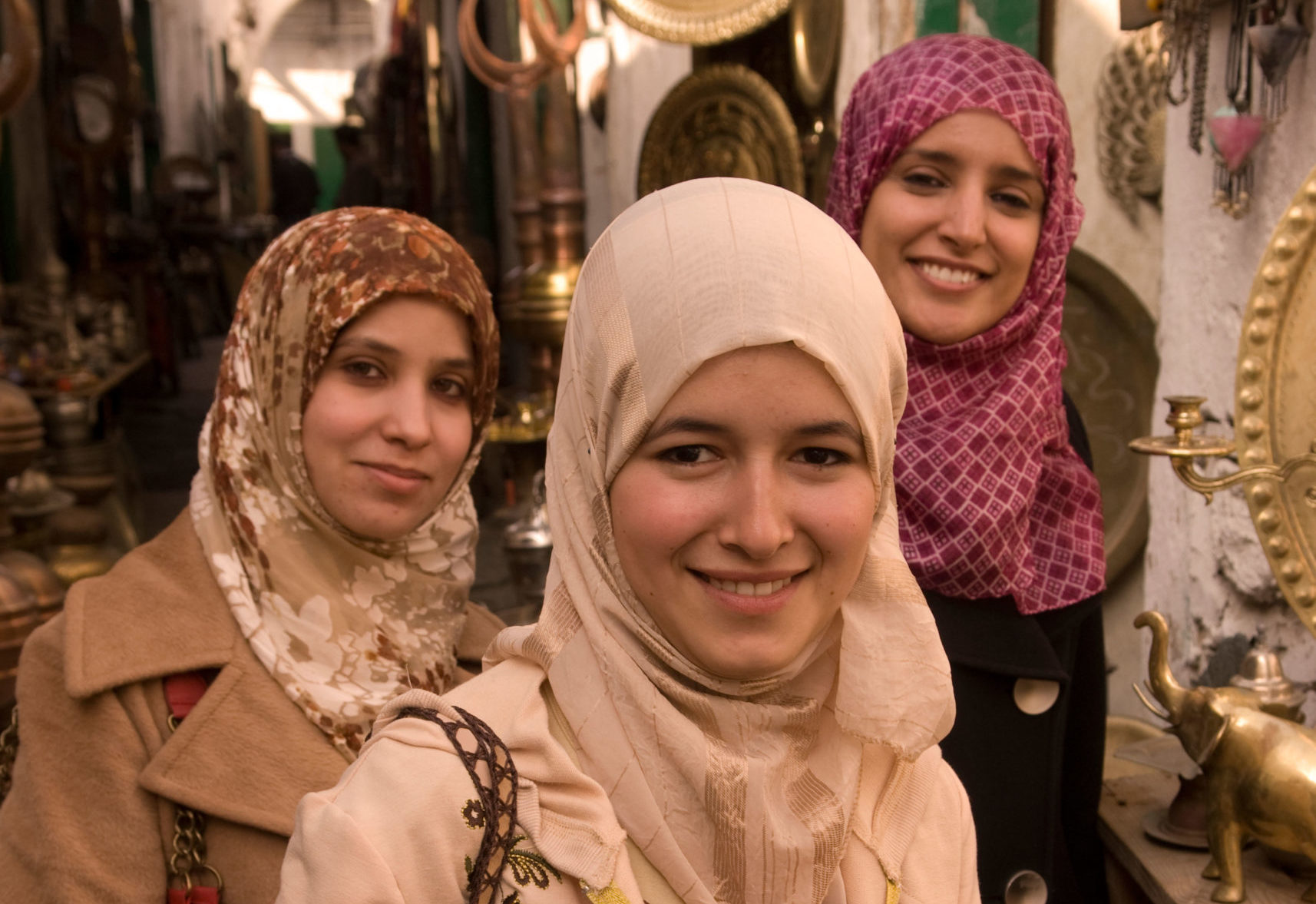 Feminism in Libya: a brief overview

Since the 2011 uprising, the ongoing reality proves that 10 years on, Libyan women are still in the same place in terms of their rights, fighting every day for their basic rights but without achieving any notable results or impact.

The social reality of women in Libya

Libyan women working in administrative jobs, as well as media, rights and civil society activism, embraced change both as a philosophy and struggle, committing to the long arduous road to securing their rights. But since the 2011 uprising, the ongoing reality proves that 10 years on, Libyan women are still in the same place in terms of their rights, fighting every day for their basic rights but without achieving any notable results or impact.

The war forced many Libyan women to enter the job market and take up new occupations in sectors they have not previously been part of, for several reasons. The loss of the household’s breadwinner, usually the husband or the father, is one of those reasons. According to statistics (tentative), around 5,000 widows in Libya, whose ages range between 25-50 years, have lost their husbands either because of the conflict, or due to the street fighting between militias that are spread across the country. Numbers indicate that Libya has lost more than 65,000 young men between the age of 20 and 50 years since the eruption of the 17 February 2015 revolution. Not to mention the last round of fighting and conflict, whose death toll has not been fully counted or documented until now. The majority of those killed were young men who were the main providers for their families. This in turn forced many Libyan women to look for new sources of livelihood.

In terms of education, women’s education in the big cities of Libya has become very common as well as a necessity, but it is still frowned upon and seen as unacceptable amongst communities residing in the suburbs and desert cities. A big number of widows had married at a really young age men who had refused that they continue their education, which forced them to accept menial jobs and wages after their husbands died.

In terms of marriage and divorce, Libyan customs and traditions impose a lot of restrictions that make women hostage to men or the mahram, especially divorced women who are cast as criminals in the eyes of society. This causes a large segment of women, whether single or divorced, to confine themselves to their homes, hoping for the possibility of a new married life so that their families do not shame them.

It is worth noting that in most regions across Libya, family laws and other related state laws are not recognized, as people still resolve their problems through tribe elders (sheikhs), which exposes women to the risk of being prey to the customs and traditions, even as far as getting imprisoned or killed. On top of that, in many cities like Mislata and Zliten, women are prohibited from working in sectors other than the health and education sectors.

The professional and economic reality of women in Libya

As mentioned above, Libyan women residing in big cities enjoy a higher level of education, but they still face huge gaps when it comes to hiring opportunities in comparison to men. Hardly half of women university graduates reach employment or formal jobs. Women are often exploited in low-wage jobs, do not receive any of the support that should be afforded to working moms, and find themselves in a strict and conservative environment that dictates on them a set of rules that make it difficult for them to realize their own dreams and ambitions.

Despite all the difficulties Libyan women face in their jobs, the deteriorating economic conditions in the country drive women to continue working under harsh conditions because of the lack of alternatives. The safest jobs for women in Libya are using social media for marketing their own home-made products, which usually protects them from family or domestic violence.

Libyan women involved in politics and public affairs face violent attacks and smear campaigns to pressure them from retreating from the public sphere, especially as Libyan society is easily swayed by information published on social media about women. According to research and various studies, 70% of women and men reject the idea of women heading sovereign institutions. This has led many women to step-down or withdraw from the political scene out of fear of their families, while many men in the political field often bring other women affiliated with them to blackmail and fight a woman seeking or aspiring for a [government] position.

In addition, Libyan women are often subjected to blackmail by their bosses or more senior colleagues who exhibit harmful behavior like sexual or verbal harassment, and violence too, especially in media and secretarial jobs and inside political parties.