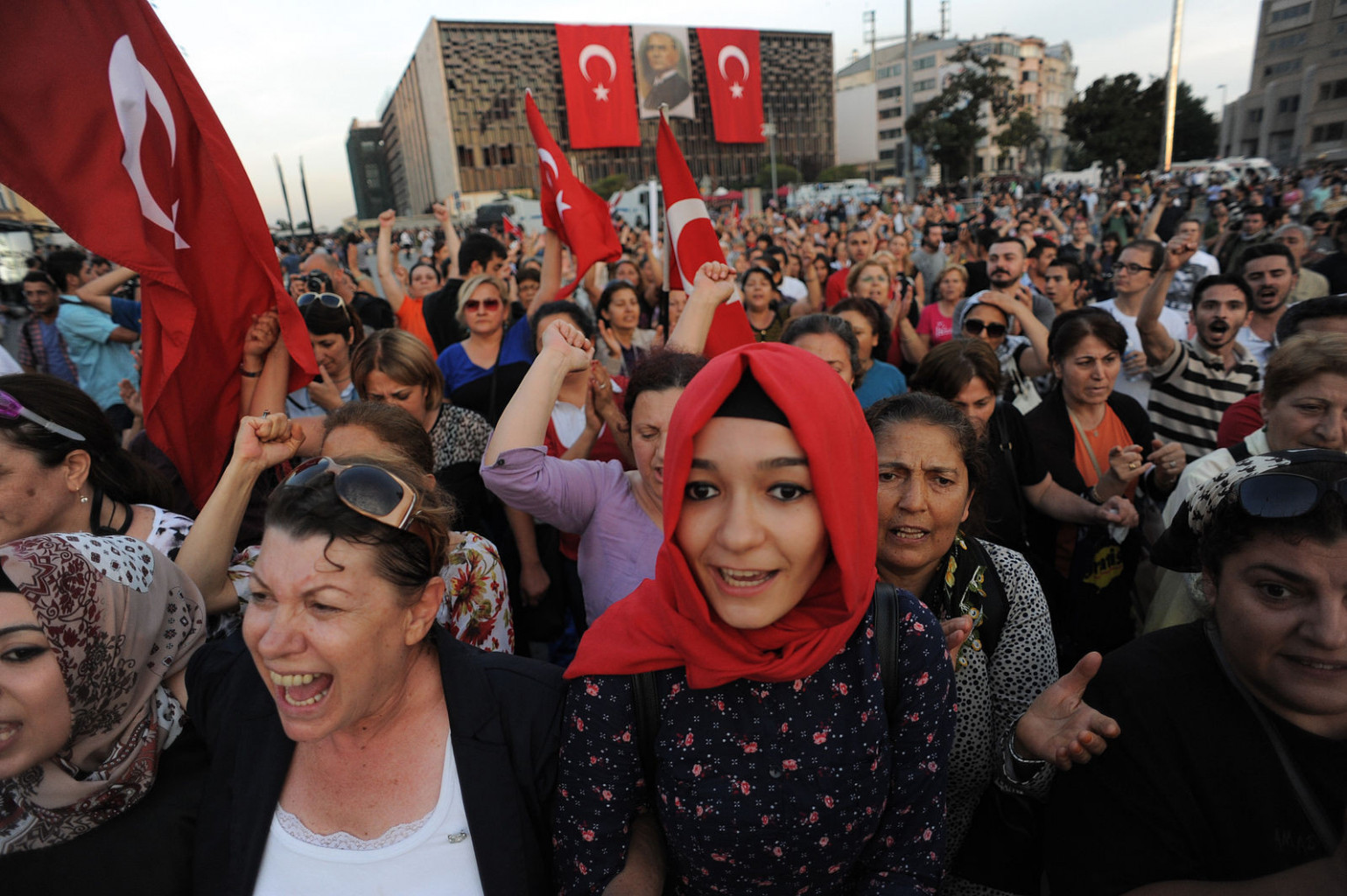 Feminism in Turkey: a brief overview

Women’s organizations in Turkey are still actively fighting against domestic violence, reduced sentences on grounds of “provocation” in femicide cases, lack of women’s participation in the workforce and political representation, and all forms of gender-based discrimination. There are also advocacy campaigns for the right to self-defense of victims of violence.

Founded in 1923, the Republic of Turkey became secular through constitutional amendments in the following years, with the removal of Islam as state religion in 1928 and introduction of the principle of secularism in 1937.

Although often lauded for being one of the first countries in Europe to recognize women’s right to vote and run for office (1934), currently Turkey is among the worst faring countries in terms of women’s representation in the national parliament.

According to the “Women in politics: 2020” ranking by the Inter-Parliamentary Union and UN Women, Turkey is 122nd among 189 countries, with women making up 17.3% of members of parliament.

Among the political parties in parliament, only HDP (People’s Democratic Party) implements a co-chair system to guarantee gender equality.

Turkey had one woman prime minister in its history, Tansu Çiller, who served from 1993 to 1996.

The feminist movement in Turkey

The feminist movement is among the most vibrant and diverse movements in Turkey’s civil society scene.

Women’s movement has roots in the 19th century Ottoman Empire but the public protest of about 3000 women in 1987 is regarded as a turning point.

Women’s organizations in Turkey are still actively fighting against domestic violence, reduced sentences on grounds of “provocation” in femicide cases, lack of women’s participation in the workforce and political representation, and all forms of gender-based discrimination. There are also advocacy campaigns for the right to self-defence of victims of violence.

In the last few years, International Women Day rallies on 8 March in Taksim, İstanbul – a historic point for protests – have been banned and women resisting the ban have faced police intervention and arrest. Still, thousands attend Feminist Night Marches every year since 2003.

It ranked 136th in economic participation and opportunity, 13th in educational attainment, 106th in the wage gap, 64th in health and survival, and 109th in political empowerment.

OECD data shows that 38% of women in Turkey are subject to physical and/or sexual violence from a partner at least once during their lifetime, while the OECD average is 23%.

Although Turkey was one of the first signatories of the Istanbul Convention, it always lacked in its full implementation for preventing and combating violence against women. More recently, in 2021, the conservative government pulled out of the convention, drawing protests.

Although abortion is legal since 1983, women face hurdles in access to abortion services.

One major struggle is against attempts by authorities to roll back hard-won rights.

Turkey adopted Law No. 6284 to “Protect Family and Prevent Violence Against Women” in 2012, a success of rights organizations, even if problems persist in its implementation.

Numerous feminist publishing houses and websites help expand the coverage of experiences, ideas and discussions, and engage a wider public.