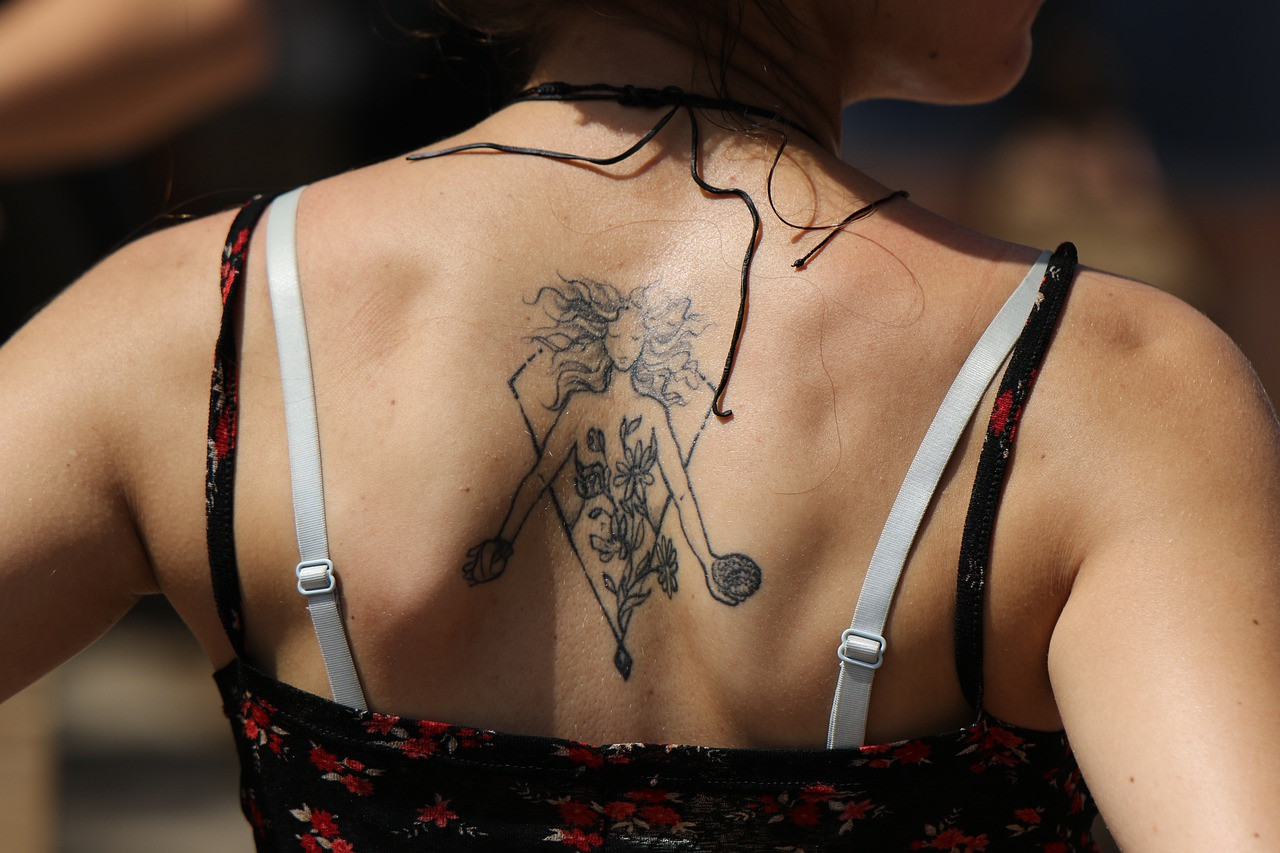 Feminism in Montenegro: a brief overview

Montenegro is one of the smallest Mediterranean countries with a population of only 622,137 citizens. In its Constitution, Montenegro is declared a ‘civil, democratic, ecological’ country with a ‘state of social justice, based on the rule of law’.

Women in Montenegro gained civic, political, economic, social and cultural rights after World War II within former Yugoslavia, the state which was dissolved as a result of multiple wars during the nineties. Montenegro remained with Serbia in the political union/federal republic which ceased to exist when Montenegro proclaimed its independence in 2006.

After regaining its independence, Montenegro ratified all of the major human rights conventions including the Convention to Eliminate All Forms of Discrimination Against Women, CEDAW. In 2010, Montenegro became an official candidate for the membership of the European Union. Through its EU integration process, Montenegro has committed itself to advocating more effectively for gender equality and women’s rights.

However, the implementation of laws in Montenegro remains weak. Women are still underrepresented in decision making processes; they are severely underrepresented in Parliament, Government and political parties as well as in business and property ownership fields, etc.

The last parliamentary elections in 2020 resulted in a victory for the opposition parties and the fall of the ruling “Democratic Party of Socialists of Montenegro” marking the end of its political monopoly since the introduction of the multi-party system in 1990. However, this victory was not unbiased, as the strongest party of the new parliamentary majority is conservative and religious, which jeopardizes the principle of secularity and endangers women’s human rights.

In 2020, the Gender Equality Index was assessed for the first time in Montenegro. The recent index report calls for stronger leadership for institutional transformation, coupled with adequate financial resources, in order to bridge the gap between men and women. The Gender Equality Index is a tool developed by the European Institute for Gender Equality (EIGE) and is used to measure inequalities in all EU member states and pre-accession countries. With the index value of 55 (out of maximum 100 points), Montenegro scored lower than the EU average of 67.4.

At the national level, women in Montenegro are least equal when it comes to access to Power, followed sequentially by Time, Knowledge, Money and Work. Highest equality was observed in the domain of Health. Greatest differences between the EU countries and Montenegro were recorded in the domains of Money and Power.

The feminist movement in Montenegro

In Montenegro, we often speak more about a women’s movement, rather than a feminist one, even though there are several active feminist organizations in the country.  Many women activists and protesters against repressive governmental measures prefer to not refer to themselves as feminists due to the persisting traditional and conservative heritage of Montenegro.

One of the feminists’ most pressing struggles is the battle to preserve their wins amidst the current social and political context where the role of the Serbian Orthodox Church and its supporters is growing stronger by the day and is even more established than it has ever been in the last 100 years.

The main issues on feminists’ agenda are: the combat against gender-based violence, the eradication of the practice of sex-selective abortions, the introduction of sex education in the formal educational system, and the (re)institutionalization of gender studies in University of Montenegro and of transitional justice with a gender perspective.

Paula Petričević is a philosopher, feminist, human rights and peace activist. She graduated with a philosophy degree and holds a Master’s degree in political science from the University of Belgrade. She worked as program director in the “Centre for Civic Education” in Podgorica and as a lecturer at the “Alternative Women Studies Programme” organized by “Anima – Centre for Women and Peace Education” in Kotor. She has published several articles covering a wide range of gender-related issues. She was a columnist in the daily newspaper “Vijesti” between 2010 and 2017. She currently works as a philosophy professor in Gymnasium in Kotor and as an ombudswoman at both “Vijesti” and the independent weekly magazine “Monitor”.