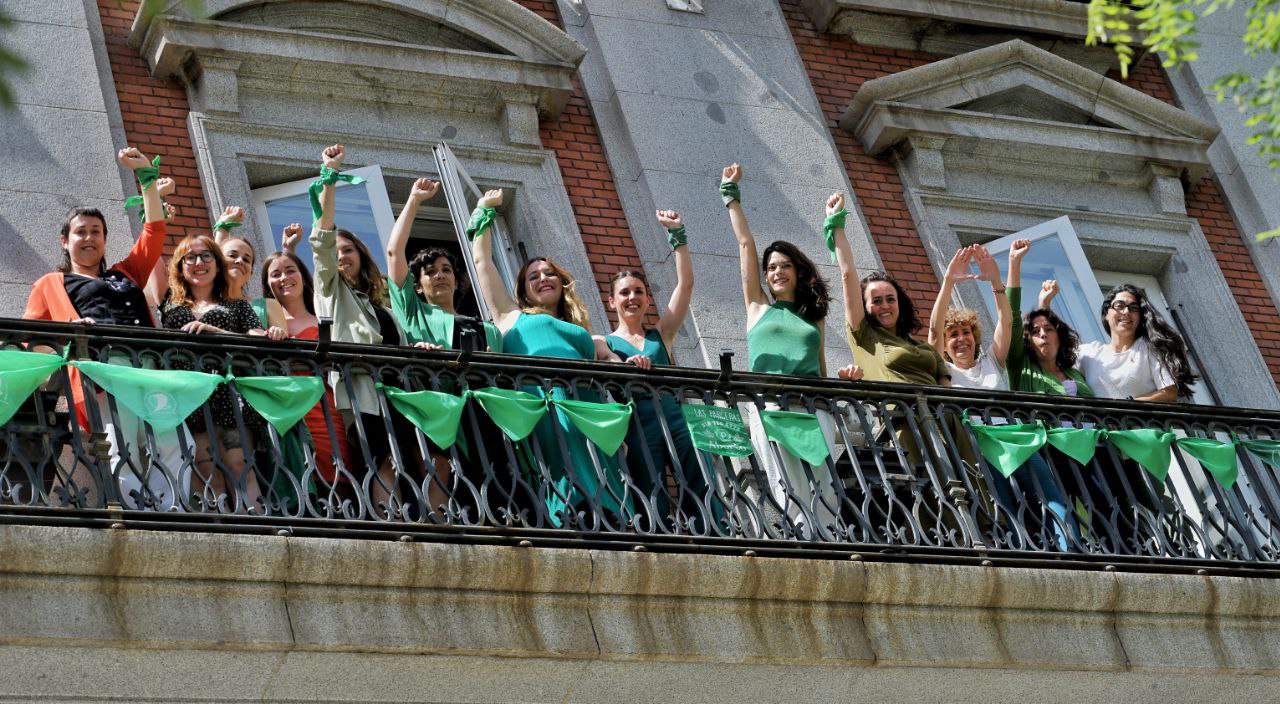 Spain passes decision to grant women the right to a 3-day-leave during menstruation. But in Italy “your period is your fault”.

In Spain, menstrual pain was finally recognized as a source of potential temporary disability. As a result, the government granted women their right to three days of leave during menstruation.

The Spanish Secretary of State for Gender Equality Angela Rodriguez put it this way: “If someone has an illness with such symptoms, temporary disability is granted. The same should apply to menstruation. Some measures to improve women's health during the menstrual cycle are included in the new law, such as the obligation for schools to provide tampons. We also aim to remove the Value-Added Tax (VAT) from the price of tampons, to meet the demands and needs of Spanish women. In addition, the Spanish government plans to broaden the right to abortion by removing the requirement for parents to accompany those who are 16 or 17 years old.”

In Italy, not only is dysmenorrhea not recognized as a source of disability, tampons are almost inaccessible as they are often very costly with a VAT at 22%. It is as if tampons were luxury items that women buy on a whim and not because they are absolutely necessary.

Spanish law, however, speaks of something else that is important to highlight and celebrate: the need for schools to provide tampons for female students, and the removal of the obligation for 16 or 17-year-old girls to be accompanied by their parents when they ask for the morning-after pill or seek an abortion.

Italy, however, and let’s face it, is culturally backward, wherever and however we look. I challenge parliamentarians to pronounce the word “menstruation” without fainting or imagining magic potions from days gone by[1]. Prejudice is still widespread in our country and masculinist Italy has no desire to devote a penny to an issue that is of primary importance which would help so many girls make it through their period days without feeling dirty, guilty, or in pain, bent double, while having to work or study normally.

Granting recognition to women who menstruate would become the way to open a Pandora's box that speaks of rights that should never be recognized for women here in Italy.

If in Italy you are worried that they might fire you if you even communicate that you are pregnant, just imagine what employers will think about the three days of leave for menstruation.

Italy sees menstruation as a taboo. Talking about it would certainly ruin the digestive system of the most sensitive right-wing parliamentarians. Granting recognition to women who menstruate would become the way to open a Pandora's box that speaks of rights that should never be recognized for women here in Italy. It is therefore necessary to include gender education courses in schools, ones that ensure menstruation stigma is erased among future generations.

I sincerely hope that Italy will take up the many petitions already presented to remove the VAT that aggravates the cost of tampon.

I sincerely hope that all women here will finally have access to laws like Spain's without having to resort to demonstrations showing the blood that makes us women.

Above all, I sincerely hope that we never again see advertisements for painkillers that treat women as hysterical beings, when in fact the most common symptom is depression and lack of energy. The poor male employee who seeks protection behind a desk fearing the hissy fit of the menstruating woman is as offensive as the commercial could possibly show.

This article was originally published in the Italian newspaper Il Fatto Quotidiano.

[1] Since ancient times, menstrual blood has been given a strong magical significance, having been identified by ancient people as a powerful symbol of creation.