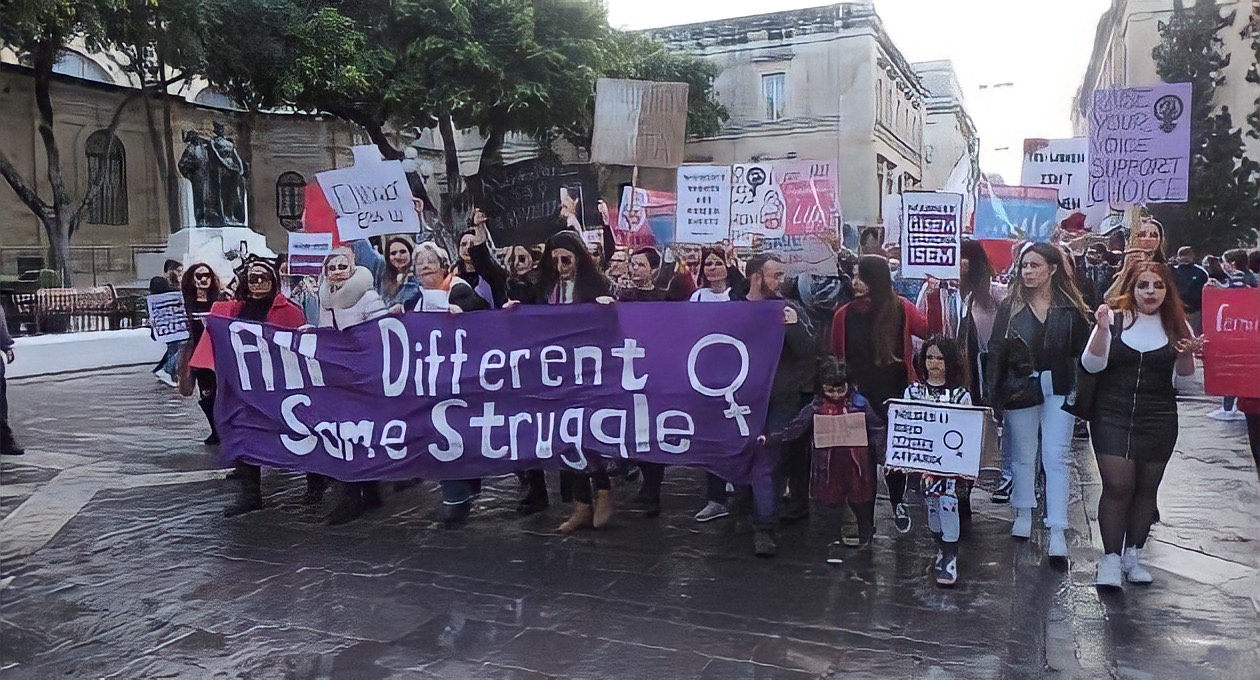 Small island, strong convictions: how a minority of groups are fighting for reproductive rights in Malta

Malta is one of a handful of countries around the world to have an outright ban on abortion, criminalizing both women and doctors who perform the procedure. This article explores how a growing minority of voices across social, medical and legislative spheres are leading the charge in favor of a modern and inclusive system catering for reproductive rights.

Globally, disruption to access for reproductive rights has steadily ramped up for the past decade or so, coinciding with a resurgence of right-wing political support and conservative values.

The lonely island nation of Malta, on the other hand, continues to be in a relatively unique position as it counts itself among a handful of countries that have a blanket ban on abortion in place, criminalizing both women and doctors who perform the procedure.

Women are liable to a maximum prison sentence of three years while medical practitioners could face a maximum of four years. No exceptions for rape, incest or saving the life of the mother are enshrined in law, while so-called pro-lifers stress this is countered by doctors’ obligation to follow the principle of double effect. In other words, when in emergency situations, doctors may save the life of the mother despite the fetus being terminated as a result.

With a history of being ruled by larger regional powers and strong catholic values and traditions embedded in the nation’s culture, Malta, which gained independence in 1964, remains a country where the subject of reproductive rights and access to abortion is one that continues to generate controversy.

Numbers do not lie

When viewing public discussions on abortion locally, whether on television, social media platforms or even among family and friends, it appears as though an overwhelming majority of people residing in the country are against providing safe access to abortion.

Indeed, the most recent survey on the issue, carried out in June 2021 by local news organization MaltaToday found that 66.9% of people disagree with decriminalizing the termination of pregnancy, while 18% are in favor and 15.1% are unsure. An earlier survey the organization carried out in April 2019 had, however, found that a relative majority of 46.9% were against sending women who terminated a pregnancy to jail.

Survey results, therefore, show that while many do not agree with women enduring jail time for terminating their pregnancy, general attitudes towards women’s access to abortion remain largely conservative, even among cohorts of society perceived to be progressive when it comes to the rights of the LGBTIQ+ community, immigration and other ‘hot button’ issues.

Despite what would appear to be a lost battle within a deeply religious and patriarchal nation, a courageous minority from different backgrounds are leading the fight for the advancement of a wide range of feminist and human rights issues, including access to safe abortion.

The battle can be loosely broken down into three main stomping grounds: civil society, the medical community and lawmakers. NGOs and feminist organizations lead the way within civil society, and this is where pro-choice advocates are the most well-established.

With pro-choice doctors in the medical community having more recently organized themselves into a pressure group, the legislative effort remains by far the least established, understandably so when considering wider conservative public views.

Ever since a leading lawyer and women’s rights activist, Lara Dimitrijevic, filed a judicial letter backed by 101 fellow women about the non-disbursement of the morning-after pill in Malta, leading to the introduction in 2016 of the emergency contraception to the island, the feeling on the ground is that more progressives in favor of reproductive rights are making their voices known.

Just two years later, on International Women’s Day 2018, the Women’s Rights Foundation, of which Dr. Dimitrijevic is a Director, became the first feminist organization to publicly declare its support for reproductive rights, including the right to abortion.

This led to a surprise development, especially when considering the traditionally remarkably slow pace of change on the island – remember that divorce was only legalised in 2011.

“The Abortion Support Network,” a group that previously assisted women in Ireland to travel to the UK for abortions, extended its services to Malta in 2019. That same year, the unthinkable happened within Malta’s highly conservative medical community: “Doctors for Choice” was founded. 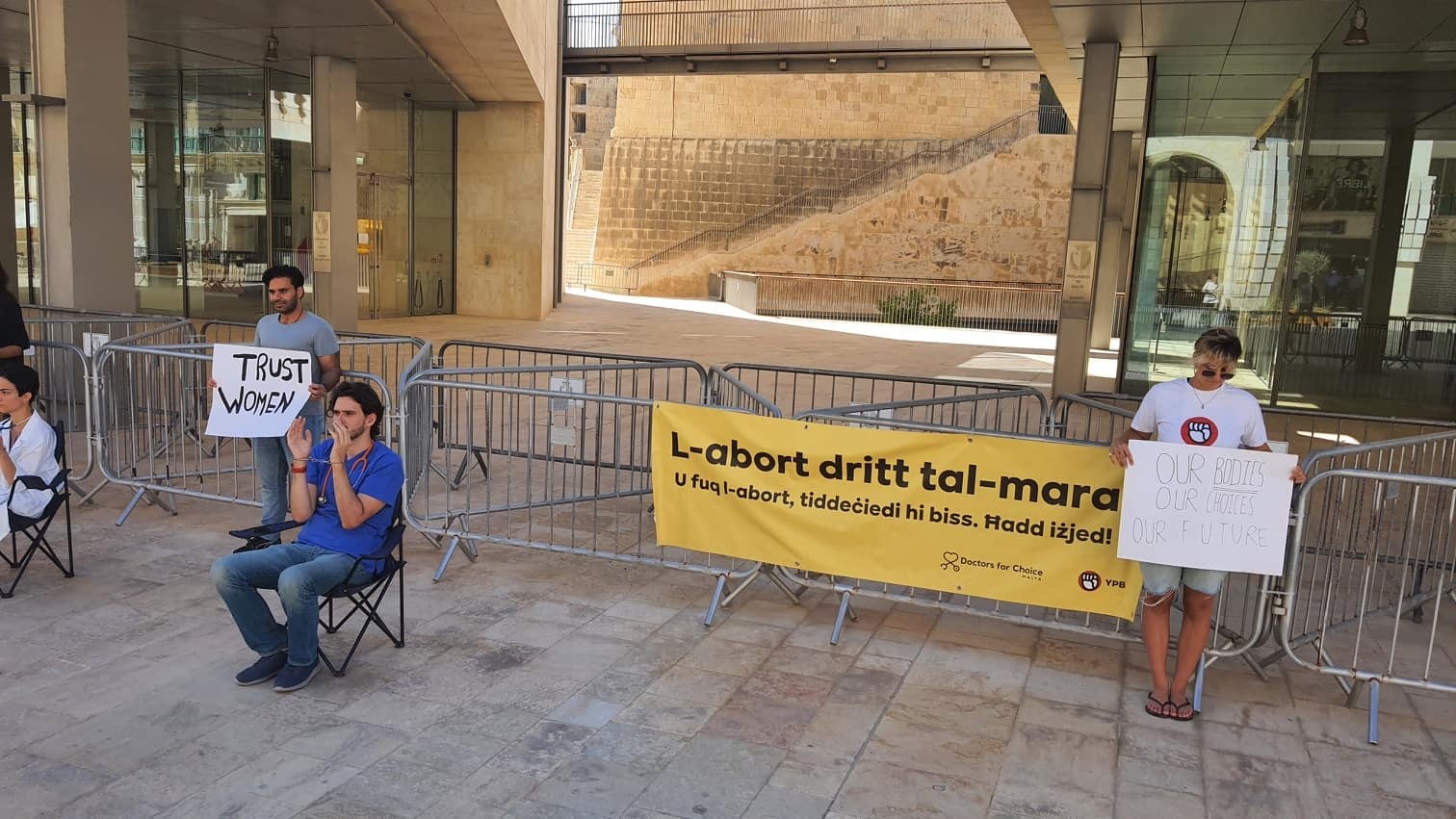 Early in August 2021, “Dear Decision Makers” was launched, a publication that is the fruit of a story-telling campaign “bringing to light the extent of the damage caused by the complete ban on abortion in Malta.”

The document was compiled by Laura Paris and Emily Galea, supported by “Young Progress Beings,” a youth organization for social progress in Malta, and “Break the Taboo Malta,” an online platform also sharing abortion experiences from women residing on the island.

“Dear Decision Makers” will soon be sent to Malta’s lawmakers, in the hope they will see beyond statistics and numbers, and how the country’s blanket ban on the procedure impacts living, breathing women, often in heart-wrenching ways. 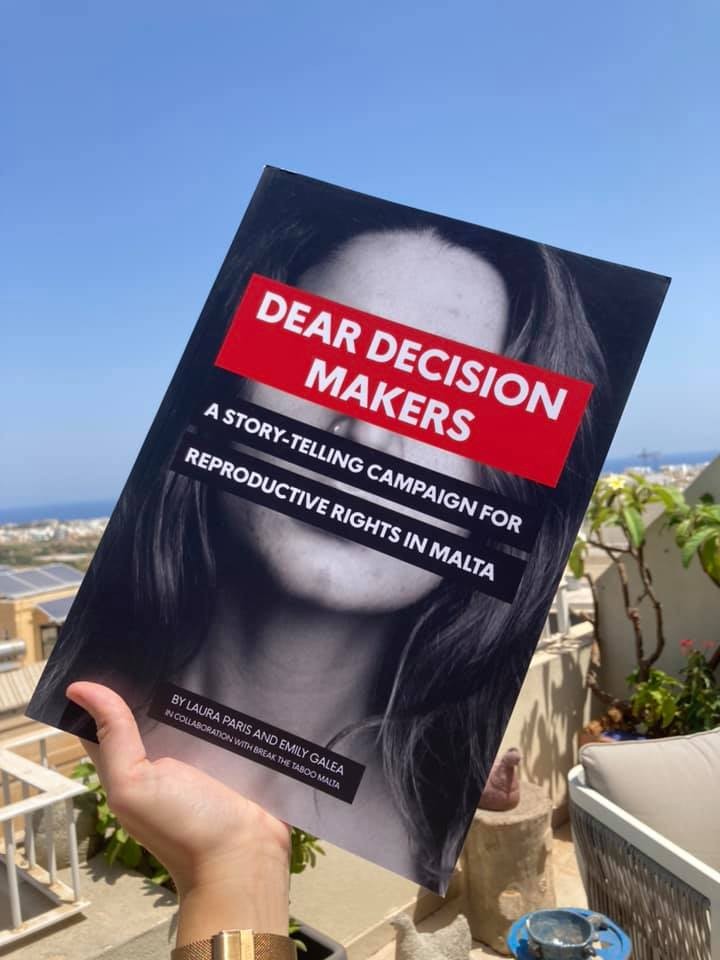 In May 2019, the country saw its first pro-choice organization stemming from the medical community, “Doctors for Choice Malta,” a group of independent medical professionals and advocates for “safe, accessible, comprehensive, evidence-based reproductive healthcare… This includes safe access to abortion.”

“Doctors for Choice” took part in a socially-distanced demonstration in July 2021 in front of the national Parliament with “Women on Waves,” “Women on Web,” “Young Progressive Beings,” and “Students for Choice.” The group sought to highlight the injustices suffered by women seeking to terminate their pregnancies in Malta.

“Doctor for Choice” runs an initiative with “Women for Women” organization and the “Women’s Rights Foundation” where information on reproductive choices to people in the country is provided through a helpline. Because Malta’s blanket ban on abortion extends to both women and medical practitioners, those desperately seeking consultation about their options are often turned away. 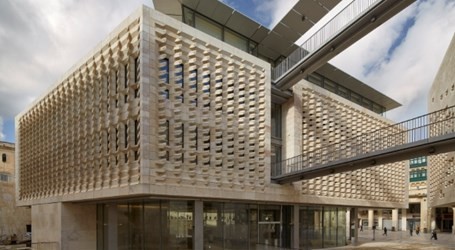 Calls for the blanket ban on the procedure to be revisited have been the least established among lawmakers, not surprisingly so when considering widespread views on the matter in the two-party island democracy.

While the ruling center-left Labour Party has in the past suggested the topic is worth debate, its actions suggest otherwise, even though former Prime Minister Joseph Muscat said himself in the midst of the May 2019 European Parliamentary elections, while he still governed the nation, that “the Maltese deserve a sober discussion” about the matter.

The center-right Opposition Party has repeatedly declared itself to be unequivocally against abortion, and, when Independent MP Marlene Farrugia in May 2021 submitted a Private Members Bill proposing to decriminalise the procedure, it promptly shot it down. 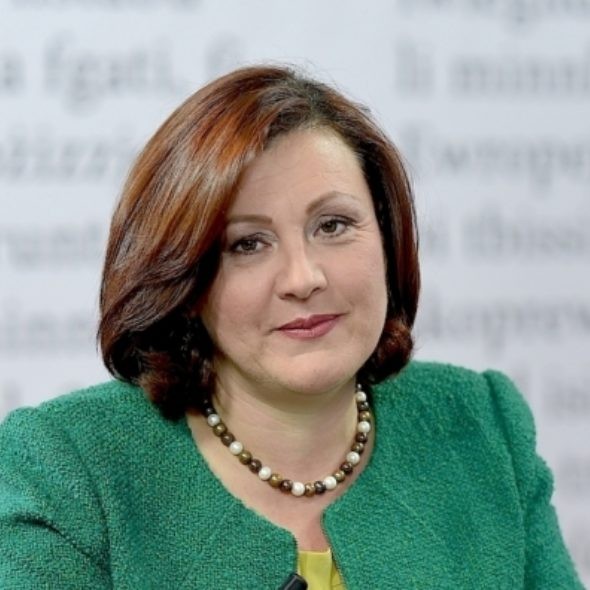 Days later, the governing party came out against the Bill, claiming the discussion in Parliament would “choke” debate at a national level on such a sensitive issue.

Farrugia chided both sides of the House some weeks later, saying its MPs “are cowards”, and that a citizen’s assembly must be set up to be formed as did happen in Ireland.

The road to see real equality between the sexes and women in full control of their reproductive rights, including safe access to professional services, is indeed still very long and bumpy. However, a decade ago, the public advocacy to change the harmful perceptions of an issue deemed taboo since decades would have been unthinkable.

Helena is a journalist based out of Malta. She studied European Studies and Communications at the University of Malta and went on to work for a national newspaper, “The Malta Independent,” for three and a half years. Later on, she joined “Content House Group” where she now focuses her work on business and economy related news, with a particular interest on how such issues impact the lives of women and vulnerable people more specifically.