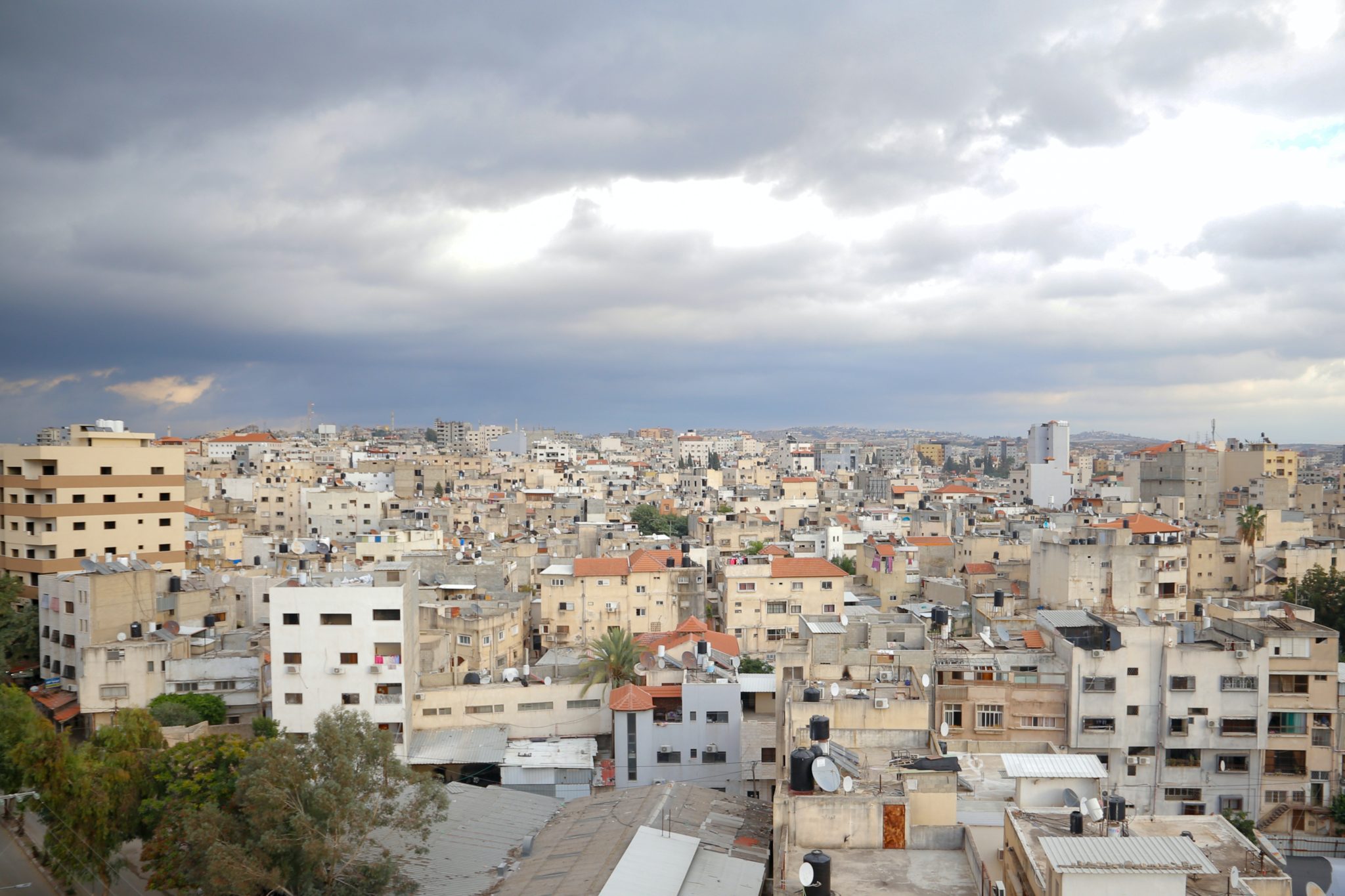 Reproductive health in Palestine: It’s about time we speak up.

Reproductive health prods us to think about the means to attain it in a way that is accessible to all segments of society. Most Palestinian experts agree that this means spreading sexual education must be the top priority now.

Sexual pleasure, reproductive health, discrimination… you might not have, dear reader, ever deeply explored these terms, or you might not even had the courage to think about them, if you live in our Arab world where using the word ‘sex’ might get you in trouble, or get you shunned or bullied, despite it being a simple word that merely describes a natural act. These terms fall under one umbrella, known as sexual and reproductive health.

If we go back in time to look at the chosen methods or approaches to understand the outcomes of sexual intercourse between two adults, we will find educational and social obstacles precluding that understanding. What I mean here is that when a child first attempts to explore his or her surroundings with unending inquisitiveness, most people find themselves at a loss for words in the face of children’s eternal question of: mom, dad, how did I arrive here, and where did I come from?

What does reproductive health mean?

The World Health Organization (WHO) defines reproductive health as “the attainment of complete physical, mental and social health, in all matters relating to the reproductive system, and to its functions and processes, and not just being free of sexually transmitted diseases; it is regarded as an integral part of public health and reflects the level of a woman or man’s health during childbearing age.” Specifically, it means ensuring access to the information that is needed to help us lead a satisfying and safe sex life, and the ability to avoid unplanned pregnancies.

“Palestinian laws have recently banned marriage under the age of 18. This marks a positive and constructive step on the path to raising the legal age of marriage in Palestinian society.”

The rights to a decent life, freedom, personal safety, health care, and the freedom to decide to reproduce or choose marriage or not, as well as the right to access sexual and reproductive health services and many other rights that are enshrined in several laws and endorsed by many international organizations dedicated to health and women’s rights, are all still far from becoming a reality.

A low societal awareness  around those issues, the lack of a conviction of their importance in addition to the endemic societal injustice towards women, lead to marrying off many girls, including in Palestine, at a young age, before they even get the chance to explore their own identities and bodies.

“Early marriage poses a danger to reproductive health, as it destroys childhood, as well as family and societal ties. It is especially widespread in Palestinian towns and villages,” said Aisha Abu Fara, a registered midwife, nurse and health educator who works at the Palestinian Family Planning and Protection Association.

“I prefer that a woman marries after the age of 20, when she is in her prime in terms of physical and mental capabilities,” she tells Medfeminiswiya.

Abu Fara adds: “We have witnessed a positive step recently with Palestinian laws banning marriage under the age of 18, and this marks a constructive step on the path to raising the legal age for marriage in Palestinian society, which will help improve the level of reproductive health amongst Palestinian women.

It has to do with men as much as women…

Reproductive health is not limited to women, despite them being most in need of its services. It is a concept and a shared responsibility that men should bear in large part due to the role they play in being a partner and a direct cause in pregnancy. It is also important to raise awareness among men so they better understand their partners and their [menstrual] cycles, the different stages they go through and the changes they feel, and to understand the hormonal changes women experience during pregnancy for example, in order to support them and be by their side.

In this context, educational specialist Azhar Ghazzawi explains to Medfeminiswiya that “Awareness is the key word. Men supporting women and their families helps break down many of the obstacles that are a combination of different psychological, social, economic and religious factors. Here, a man having a good level of awareness is one of the most important things that could contribute to providing good physical and mental reproductive health, and to the attainment of the key objective of a healthy family environment.”

“The formation of this awareness requires that the age of marriage for both parties be appropriate so that they can bear the responsibilities of doing so, therefore it is important to avoid early marriage, which destroys all social foundations, since it is the key cause of family disintegration and societal delay in forming awareness around sexual and reproductive health,” adds Ghazzawi.

One of the reasons that make men’s awareness also really important in Palestinian society is in how it can contribute to men understanding that women need some time – each woman according to her own needs and experiences – to recover from the taxing experience of pregnancy and childbirth as well as all accompanying physiological, mental and societal changes.

Furthermore, being aware of the likelihood of postpartum depression (which many women go through) and supporting their partners in case they experience it, is also very important.

In addition to that, men educating themselves will help them in facing societal challenges themselves, in a patriarchal society ruled by traditions and customs that are mostly centered on oppressing women and treating them as a ‘reproductive machine’ designed to cater to the needs of those around them.

Patriarchal societies, such as ours in Palestine, remain stagnant in relation to a wide range of rights and laws that still have not been adopted despite the continual technological and scientific development and women’s expanded participation in the labor market on regional and international scales.

At times, our societies slowly advance on the path of women’s attainment of their rights. But women in Palestine still have a long way to go to get what they deserve and overcome the low participation rates in various fields, such as in the labor market, where women’s participation in Palestine is 16% of the total number of women who are of the legal age for employment, according to a 2020 survey conducted by the Palestinian Central Bureau of Statistics.

Work largely contributes to women’s holistic reproductive health. Most working women we spoke with realize the importance of timing and spacing pregnancies and tend to resort to family planning and seek necessary medical care and psychological counseling, unlike many other women who are not financially independent.

Being employed generally gives women new energies, such as the feeling of being able to be self-sufficient and contribute to serving their self, their ambitions and their societies, as well as reinforcing their own self-confidence, which positively impacts their mental wellbeing, and consequently, their reproductive health and their ability to lift the cloak of patriarchal society. This in turn, contributes to improving health at all levels.

Reproductive health prods us to think about the means to attain it in a way that is accessible to all segments of society. Most experts agree that spreading sexual education in society is the most important priority, starting with adults providing honest answers to children when they ask questions about their bodies and the way they came into this world, leading to introducing sexual education curricula in schools, universities and local communities as a scientific and enriching field.